Brazilian escorts are amongst the most popular type of escorts in and around the city of London. Their charm, sensuality, passion, and beauty attract many men from London and beyond. 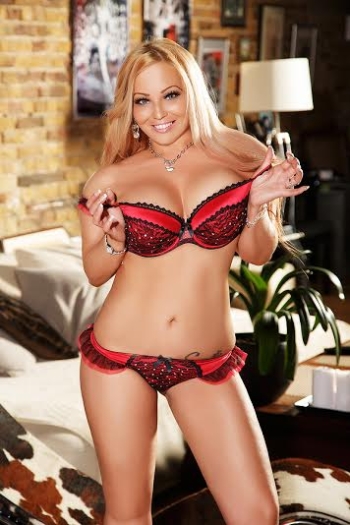 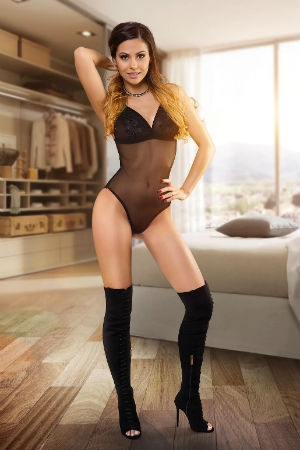 Why Do Men Find Brazilian Escorts So Attractive?

For many men, Brazilian escorts are the epitome of beauty and sex appeal. But there is no single answer to this question. However, there are some plausible explanations.

First of all, Brazilian escorts are considered some of the most beautiful women in the world. Their stunning good looks and curvaceous bodies are a major turn-on for many men.

Brazilian women are known also for their passionate nature and outgoing personalities. They are always up for a good time, and they know how to make a man feel special in all areas of life.

Another reason why men find Brazilian escorts so attractive is because they are exotic and mysterious. Most people have never been to Brazil, so the country has a certain allure for them - especially its women. This could potentially be because Brazilian women are known around the world to be very skilled in the bedroom. They know how to please a man and make him feel like he is the king of the world.

Ultimately, there is no one answer to why men find Brazilian escorts so attractive. It is likely a combination of their looks, personality, and skills in the bedroom that draw men to them.

Which Parts of Brazil Do The Escorts Come From?

As you may already know, Brazil is a very big country. It's approximately 35 times larger in size compared to the United Kingdom. So, generally speaking, Brazilian escorts come from all over Brazil.

Some of the most popular regions, however, include Rio de Janeiro, Sao Paulo, and Brasilia. There are also many Brazilian London escorts who come from more rural areas, such as the states of Minas Gerais or Bahia.

Why Are Brazilian Escorts in London So Expensive?

There are a few reasons for this. First of all, Brazil is known for its stunningly beautiful women, and London's high-end escort scene is packed with Brazilian girls. These girls are in high demand, and clients are willing to pay a premium for their services.

Another reason is that Brazilian escorts tend to be more experienced and sophisticated than other types of escorts. They know how to please their clients and can provide a much better experience overall.

So if you're after a companion that originates from Brazil, be prepared to pay a little more. It will definitely be worth your time and money.

What Is the General Look of a Brazilian Escort?

There is no single answer to this question as Brazilian escorts come in all shapes and sizes. However, most of them are considered to be attractive, with dark hair and olive skin. They are often curvaceous and have a sensual demeanor.

Since London is a hot spot for many Brazilian escorts, you will easily find your perfect match that best meets your exact needs and preferences in terms of looks and personality.